Inygon first started in 2013, developing a project for a web hub that gathered content about esports, but it was in 2015 that it was formally founded, with the launch of the first Portuguese official videogame competition, the LPLOL (Portuguese League of League of Legends).

Running a competitive League brought new challenges, such as live streaming and event management, and thus the company had to grow to overcome them. While we started running broadcasts with only one computer back in 2015, we now own a very capable studio, able to run multiple broadcasts and multiple live feeds simultaneously.

Broadcasting and competition management are our current core businesses, but we also extend to event management and software development. Throughout the years we’ve participated in pretty much all major Portuguese events, and even assisted in some international ones, worked with multiple game titles, and developed multiple software solutions to assist us along the way.

Currently we’re still running the LPLOL (now an official ERL - European Regional League) alongside the Portuguese broadcast of the LEC (League of Legends European Championship), and we're also preparing the first steps for Valorand and Wild Rift in Portugal.

If you’re thinking of tapping into the esports audience or planning to bring to life your own brand activation, then seek us out! We always love to talk about gaming! 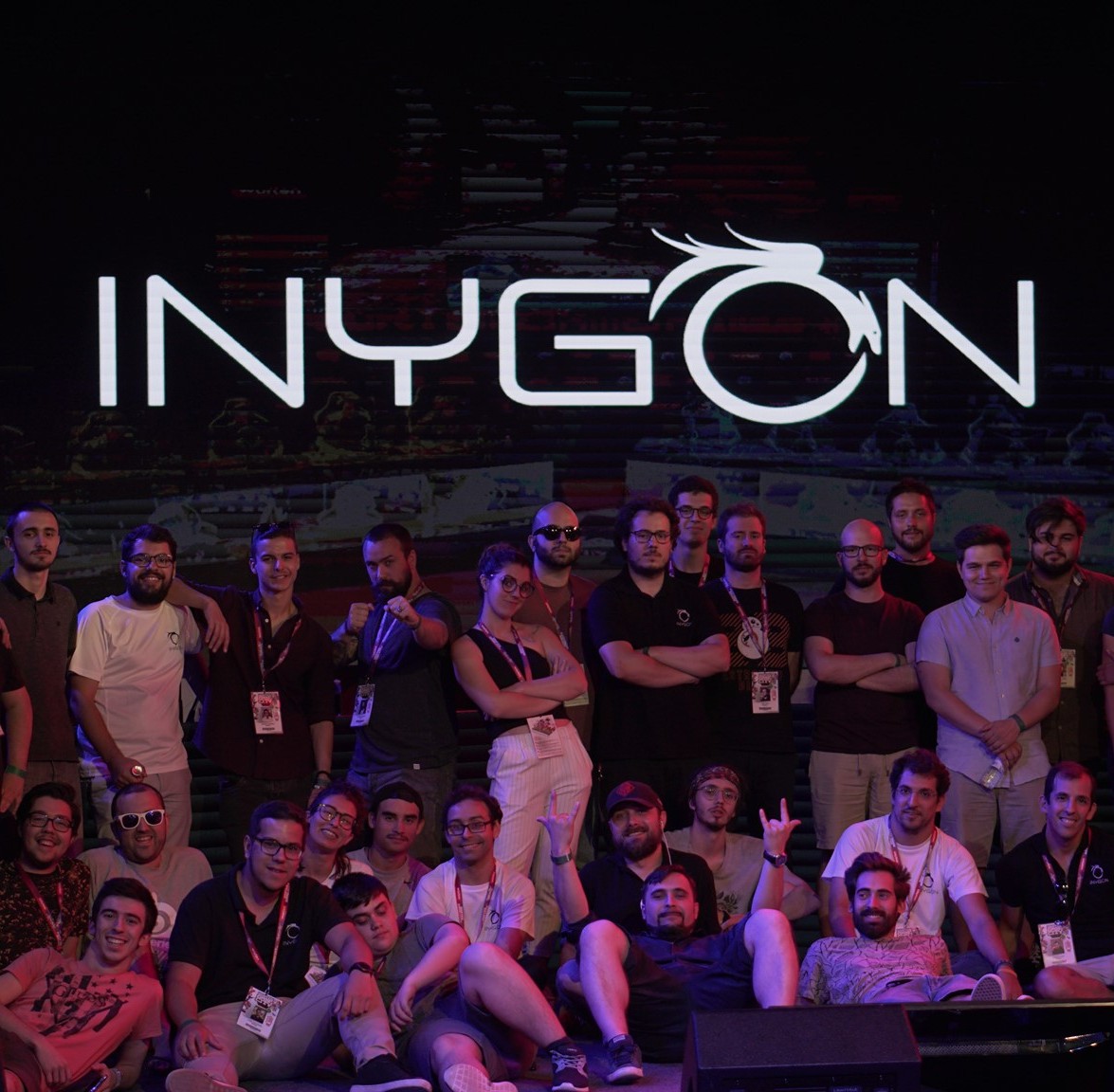 InygonTV Video Plays Across All Channels

InygonTV Followers Across All Channels

InygonTV Most Unique Viewers In a Single Broadcast